49 thoughts on “Why is GIMP still so crappy?” 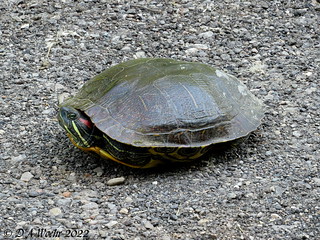