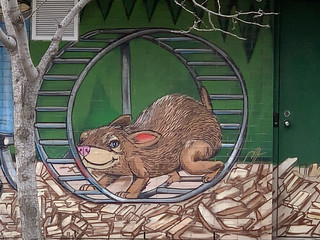 An organization’s ability to learn, and translate that learning into action rapidly, is the ultimate competitive advantage.
-Jack Welch