A while back I commented on a rant by someone who said that NodeJS is stupid and if you use it, so are you.
I didn’t agree.

But, NodeJS documentation is stupid. Look, for example, at the doc for the http.request() object and it’s syntactic sugar cousin, http.get(). Let’s suppose you want to do an http get from within a node program. So you look at the doc for http.get, which says: This is like http.request(), except it sets the method to GET and calls req.end() automatically.

I guess if I have to ask, then I don’t need to know. 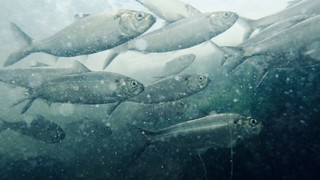 The greatest good you can do for another is not just share your riches, but to reveal to him his own.
-Benjamin Disraeli