I have a bit of java code that handles JWT. It generates a MACVerifier and then uses that to verify a signature. Someone commented that it was taking more time than they expected. I didn’t see a ton of opportunity for optimization, but I thought I might wrap the generation of the MACVerifier in a cache.

At first I tried EHCache. EHCache is the gold standard as far as Java caching. There are sooo many options, and there is sooo much flexibility. Write through caches, read-through caches, caches with persistence that is configurable in ways you had not imagined you needed. Java Attributes to add caching to servlets or JAX-RS. EHCache has it all. 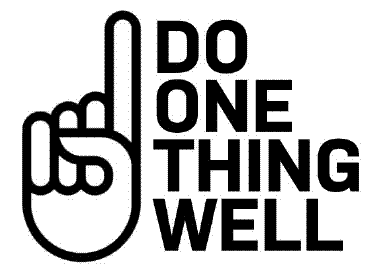 So I figured it would be a safe choice. But after a little bit of fiddling with it, I decided EHCache was too much. To me, EHCache violates the “do one thing well” principle of design, or if you like, the Single responsibility principle (As applied to the module, if not a particular class), or, just unsatisfying documentation which is a common problem even among “successful” open source projects.

Why is there a CacheManager? What if I create a Cache and don’t register it with a CacheManager – what happens? What do I lose? Why do I want a CacheManager? Why are there names for both managers and caches? What would happen if I registered a Cache with multiple managers? What if I don’t want persistence? What if the Cache itself goes out of scope – will it be garbage collected?

I couldn’t find ready answers to these questions and the whole experience left me lacking confidence whether the cache would do the right thing for me. In the end I concluded that EHCache was more, much more than I needed, and would require more time than I wanted to invest, to get a cache. I just wanted a simple in-memory Cache in Java with TTL support (where TTL also implies time-since-last-access or time-to-idle). And what do you know! Google Guava provides that! 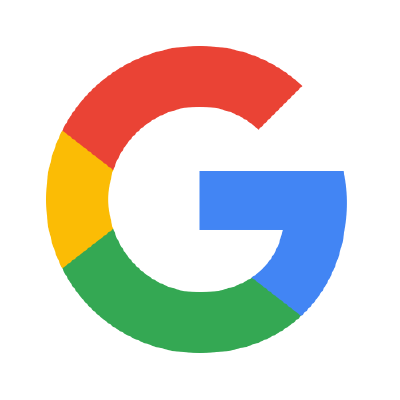 At first it was unclear how to best exploit it. But a little reading showed me that Guava has a clever design that allows the cache itself to load items into it. I don’t need to write MY code to check for existence, and then create the thing, and then put it into the cache. Guava has a LoadingCache that does all this for me. I just call cache.get() and if the item is present, it is dispensed. If it is not in the cache, then the cache loads it and gives it to me. Read-Through cache loveliness. So simple and easy.

This is my code to create the cache:

And to use the cache, I just call cache.get(). Really slick. Thanks, Google! 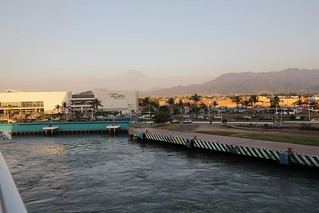