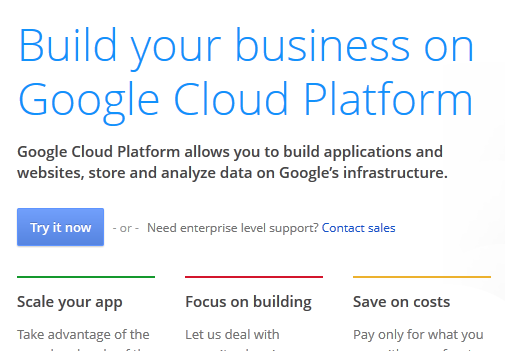 Google has become the latest company to offer VM hosting, joining Microsoft (Azure) and Amazon (AWS), along with all the other “traditional” hosters.

Bloomberg is expressing skepticism that Google will stick with this plan.  Who can blame them? If I were a startup, or another company considering a VM hoster decision, I’d wonder: Does Google really want to make money in this space, or is it just trying to take mindshare away from Amazon and Microsoft?

Google still makes 97% of its revenue and a similar proportion of its profit from advertising. Does cloud computing even matter to them? You might say that Amazon is similar: the company gets most of its revenue from retail operations. On the other hand, Jeff Bezos has repeatedly said he is investing in cloud compute infrastructure for the long haul, and his actions speak much louder than those words. Clearly Amazon is driving the disruption. Microsoft for its part is serious about cloud because competing IaaS threatens its existing core business. Microsoft needs to do well in cloud.

As for Google – Do they even care whether they do well with their IaaS offering?

Bloomberg’s analysis resonates with me. Google has sprinkled its magic pixie dust on many vanity projects: phone OS, tablets, blogging, Picasa, web browsers, social networking, Go (the programming language). How about Sketchup? But it really doesn’t matter if any of those projects succeed. All of them added up together are still irrelevant in the shadow of Google’s Ad revenue. The executive management at Google know this, and act accordingly.

Would you bet on a horse no-one cares about?

When the Washington Post publishes an article on the failure of cloud computing infrastructure, it’s not going to be good. Enterprise CIOs all over the world are re-thinking their plans to commit to hosted services.

See also, How to Discourage Adoption of Public Cloud by Enterprises 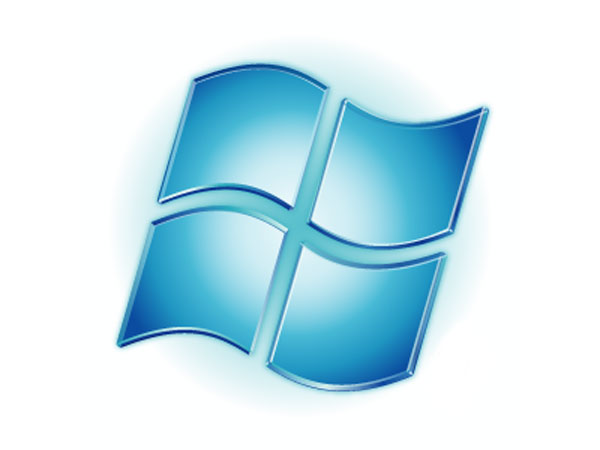 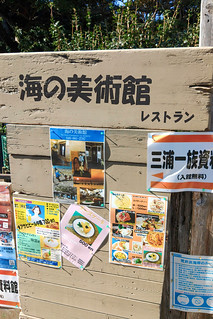 Far and away the best prize that life offers is the chance to work hard at work worth doing.
-Theodore Roosevelt