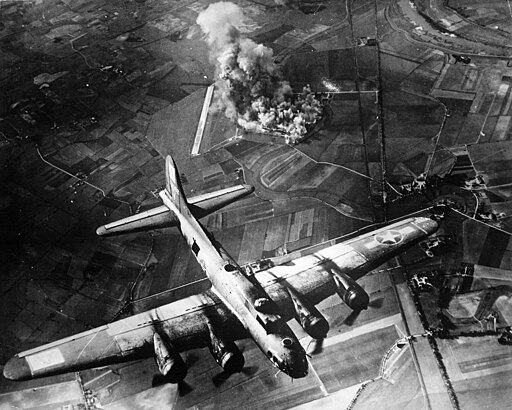 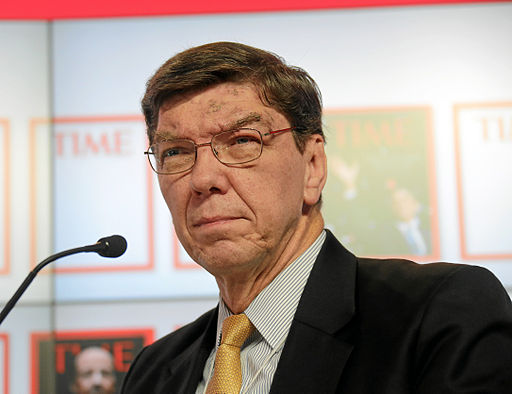 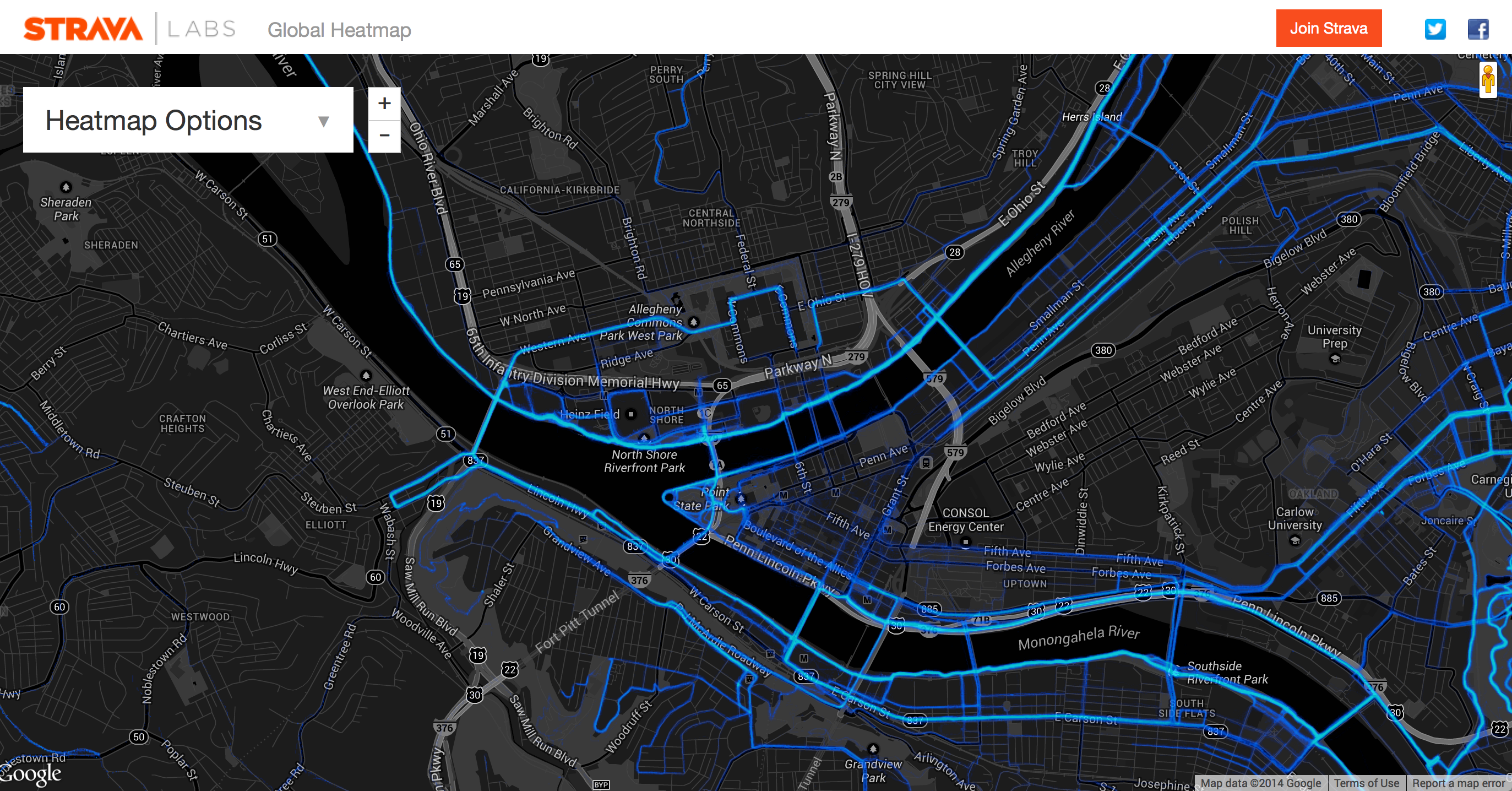 FiveThirtyEight shows the data that explains why Lionel Messi is worth more than any other player.

Love me that breakdown. 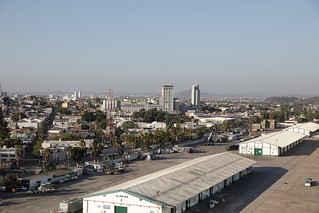 The key to a winning season is focusing on one opponent at a time. Winning one week at a time. Never look back and never look ahead.
-Chuck Noll