I’m not an expert on Drupal, but I do have some extensive experience designing and using APIs. (I work for Apigee.)

Recently I’ve been working with Drupal v7, and in particular, getting Drupal to expose a REST interface that would allow me to program against it. I want to write apps that read forum posts, write forum posts, read or post pages, create users, and so on.

Drupal is a server than manages entities, right? This function is primarily exposed via a web UI, but that UI is just a detail. Drupal should be able to expose an API that is similarly capable. Should be!

The bazaar is alive and well with Drupal. It seems that regardless what you want to do with Drupal, there are 13 different ways to do it. And exposing Drupal entities as resources in a RESTful interface, is no different. There are numerous modules designed to help in this task, some of which are complementary to each other, some of which are overlapping, and most of which are poorly documented. Every module has multiple different versions, and every module works with multiple different versions of drupal. So figuring out the best way to proceed, for a Drupal novice like me, is not easy.

Disclaimer: What follows is what I’ve found. If a Drupal expert reads this and thinks, “Dude, you’re way off!” I am very willing to accept constructive suggestions. I’d like to know the best way to proceed. This is what I tried.

I used the Services module. There are other options – restws is one of them. I didn’t have a firm set of criteria for choosing one versus the other, except that I fell into the pit of success more easily with the Services module. It seems to be more popular and has more examples available that I found via Google search.

Services 3.0 is now available. … Note that currently there is no upgrade path for Services 3, and it is not backwards compatible with older implementations of the API. Therefore some existing modules like JSON Server and AMFPHP will not work with it. …

Not that there aren’t problems with it. The lack of backwards compatibility on a programmable interface is a really bad sign (See the blockquote). That reflects poor planning on the part of the designers of that module. And then there is the lack of clear documentation for how to do most things.

The first thing: you need to obtain and activate the Services module. There’s a straightforward guide for doing this. I installed the module, then went to the Admin panel to insure the Rest Server was enabled. A screenshot is below. 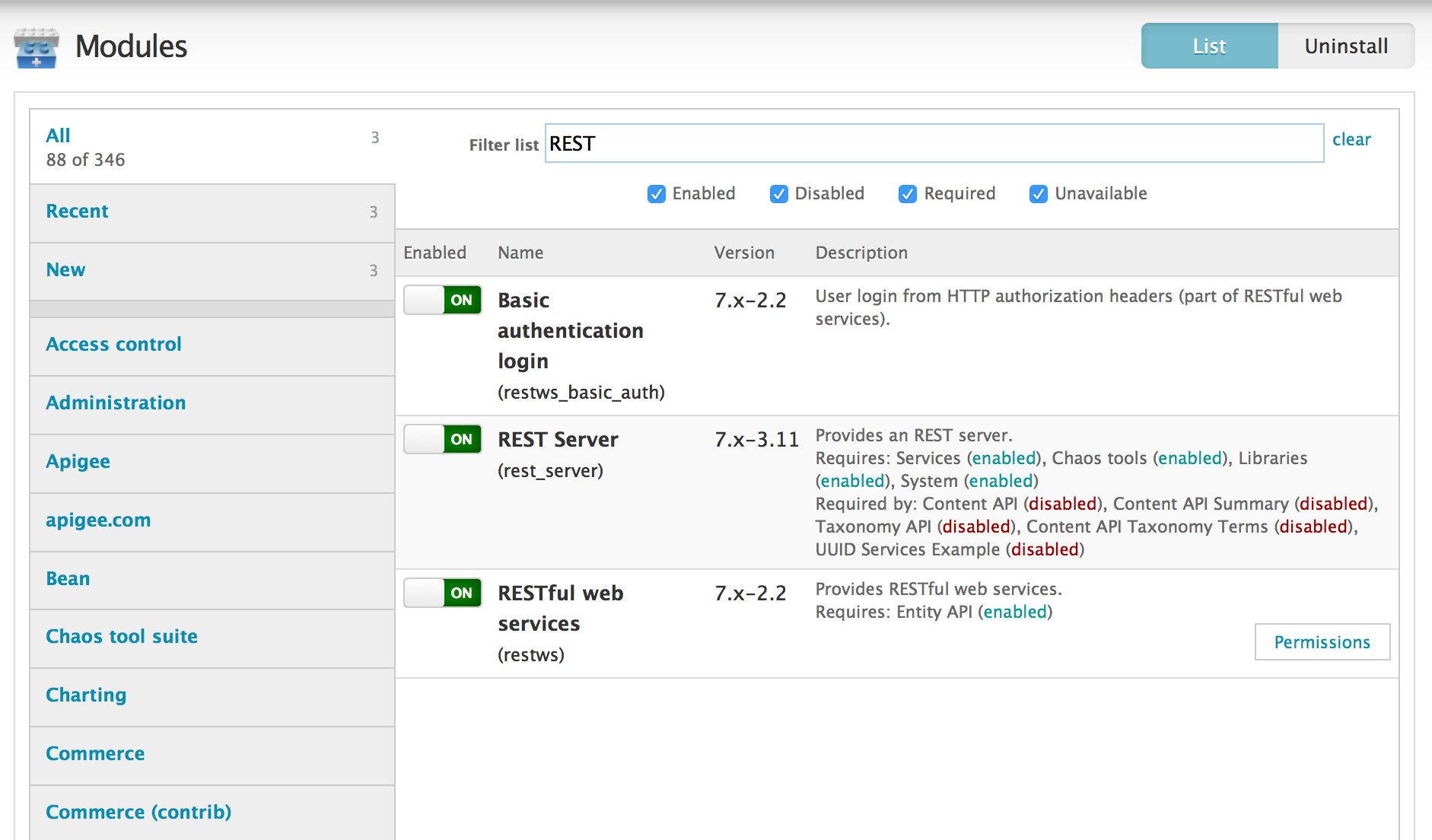 Next, you need to create a REST endpoint. To so so, still logged in as Admin, select Structure > Services. Click Add. Then specify rest, REST, and rest. Another screenshot. 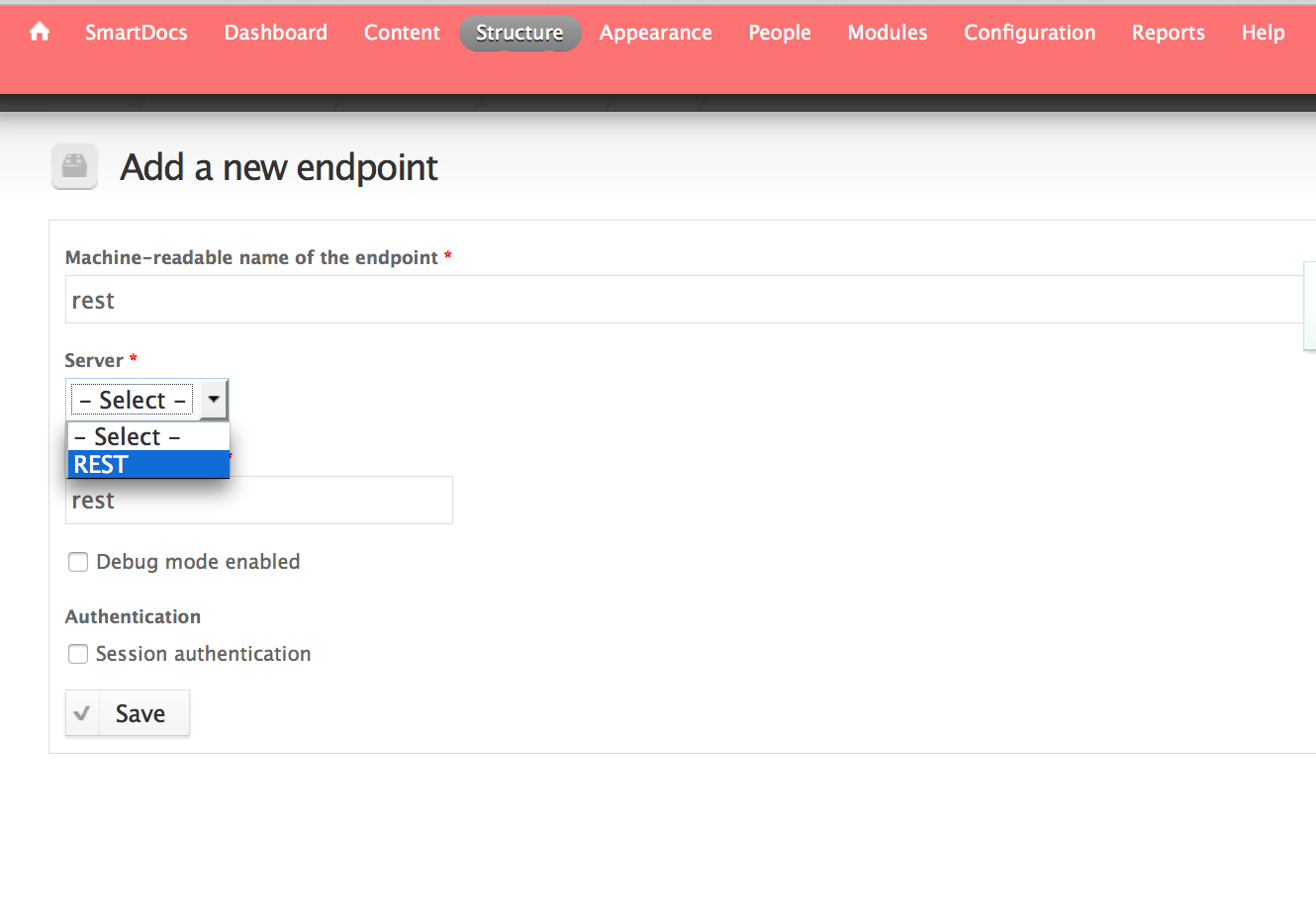 That’s it. Your Drupal server is now exposing REST interfaces. You then need to click on “resources” to enable specific access to things like users, nodes, taxonomy, taxonomy terms, and so on. And you’re all set.

Once you have the Rest server enabled, getting an index of the nodes in a Drupal system is probably the most basic thing any programmer will want to do. And beyond that, creating a new node (posting a page or article), creating a user, and so on. For the Services module, there is a nice page that gives examples for doing this sort of basic thing. I’m not really a fan of the layout of that page of documentation; it seems to be all over the place, providing basic REST principles, describing REST testing tools, and then finally giving samples of messages. Those things seem like they all belong on separate, hyperlinked pages. But again, it’s the bazaar, and someone contributed that doc all by himself. If I think it could be better I am welcome to edit that page, I guess.

Here’s one example request from that page:

This is something I can understand. Many of the other doc pages give jQuery example code. Ummmm…..I don’t write in jQuery. Why not just show the messages that need to be sent to the Drupal server? and then let the jQuery people figure out how to type in their ajax methods? ….

The basic examples given there are good but you’ll notice there is nothing there about authentication. Nothing that shows how a developer needs to authenticate to Drupal via the Services module. That ought to be another hyperlinked page, no?

There are multiple steps involved to authenticate:

More detail on all of this in the next post.

2 thoughts on “Using the Drupal Services module for REST access to entities, part 1” 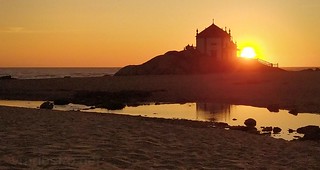