Amazon is now offering a key/value data store that relies on Solid state disc for storage. DynamoDB is the name, and it is intended to complement S3 as a lower-latency store. It’s higher cost, but offers better performance for those customers that need it.

Two things on this.

One thought on “Is Amazon DynamoDB the look of the future?” 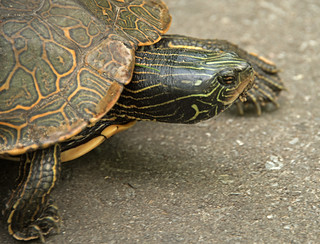 Any fool can carry on, but a wise man knows how to shorten sail in time.
-Joseph Conrad