From C|Net, Strategy Analytics reports that there are now more than 1 billion smartphones in use on the planet. The story has been picked up by other places, too.

One billion is a big number, there’s no question about that. But what people are glossing over is that the number is +46% in one year. That’s is a HUGE jump.

Apple, Samsung and Nokia, with their partners, are obviously making things that people want. Somehow HTC is missing out on the gravy train. While the market is thumping along, HTC has reported their lowest profit since 2006. Time for the board to take action.)

Aside from the mobile handset space, with that kind of scale it is easy to imagine some pretty outsize opportunities in complementary markets. Like, for example, in connecting all those phones to cloud-based resources. I guess there would have to be a way for software programs running on the handsets, to be able to connect with the cloud. Some kind of programmatic interface – an API, perhaps?

And then on the cloud-side – and by cloud I mean anything that is not tethered to the phone, anything that is reached over the internet – there oughtta be some way for cloud-based service providers to manage the deluge of API access, to measure it, to rate-limit, examine it.

Hmmmm, I wonder if there’s a company that could help with that? 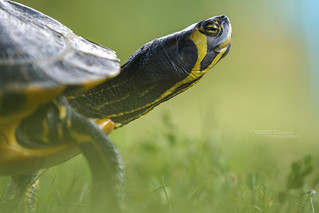 There is no security on this earth. There is only opportunity.
-Douglas MacArthur