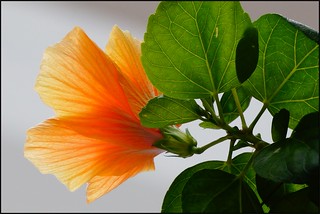 I usually make up my mind about a man in ten seconds, and I very rarely change it.
-Margaret Thatcher