2 thoughts on “Moving to nearlyfreespeech.net – bare domain and www” 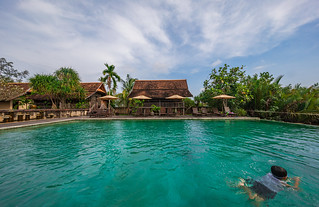 Criticism may not be agreeable, but it is necessary. It fulfils the same function as pain in the human body. It calls attention to an unhealthy state of things.
-Winston Churchill