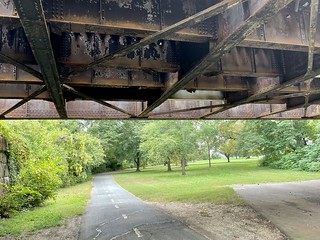 The secret of success is constancy to purpose.
-Benjamin Disraeli