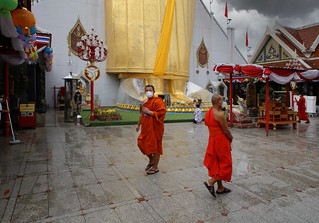 The world is not to be put in order, the world is order incarnate. It is up to us to put ourselves in unison with this order.
-Henry Miller