The highlights in order (my opinion):

As with its entry into any new venture, Microsoft has been somewhat constrained by its existing partners. Steve Ballmer couldn’t jump with both feet into cloud-based platforms because many existing MS partners were a.) dependent upon the traditional, on-premises model of software delivery, or b.) in the cloud/hosting business themselves.

In either case they’d perceive a shift by MS towards cloud as a threat, or at the very least, disruptive. Also Microsoft itself was highly oriented toward on-premises software licensing. So it makes sense that MS was initially conservative with its cloud push. With these moves you can see MS steadily increasing pressure on its own businesses and its partners to move with them into the cloud model. And this is inevitable for Microsoft, as Amazon continues to gain enterprise credibility with EC2 and its related AWS offerings.

The upshot for consumers of IT is that price pressure for cloud platforms will continue downward. Also look for broader support of cloud systems by tools vendors, which means,  cloud-based platforms will become mainstream more quickly, even for conservative IT shops. 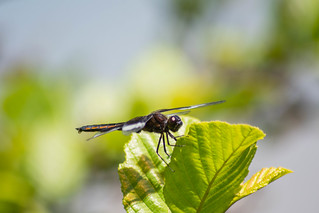