In case you had any doubts of Programmable web’s data showing REST dominating other web API protocols, Microsoft, one of the original authors of SOAP, is fully embracing REST as the strategic web protocol for administering and managing Windows Azure services.

The new REST API that controls the entire system is completely rewritten, sources said.  ”Prior to this release, the Azure APIs were inconsistent. There was no standard way for developers to integrate their stuff in. That all changes now,” said one source who has been working with the API for some time and is impressed.

If you had 2 hours to spend learning stuff about web API protocols, spend 3 minutes understanding SOAP, and the balance on REST. 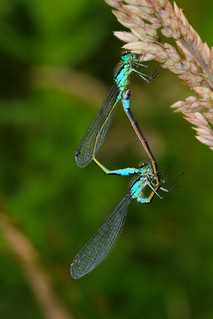