2 thoughts on “PHP and JSON and Unicode, Oh my!” 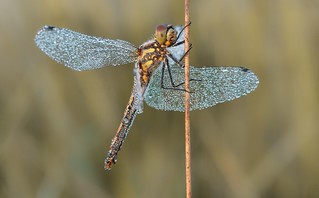 One finds limits by pushing them.
-Herb Simon