I am bullish on Hadoop and other NoSQL technologies. Long-term I believe they will be instrumental in providing quantum leaps in efficiency for existing businesses. But even more, I believe that mainstream BigData will open up brand new opportunities that were simply unavailable before. Right now we focus on applying BigData to user activity and clickstream analysis. why? Because that’s where the data is. But that condition will not persist. There will be oceans of structured and semi-structured data to analyze.  The chicken-and-egg situation with the tools and the data will evolve, and brand new application scenarios will open up.

On the other hand I don’t think Hadoop is ready for prime time today. Why? Let me count the reasons: 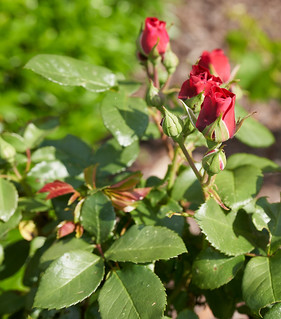 The differences between expert performers and normal adults reflect a life-long period of deliberate effort to improve performance in a specific domain.
-Anders Ericsson