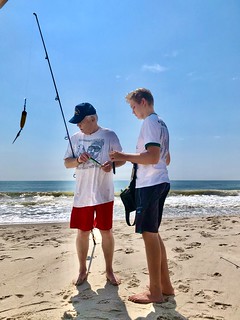 I like thinking big. If you’re going to be thinking anything, you might as well think big.
-Donald Trump