In a previous post I described DynamoDB, the SSD-backed storage service from Amazon, as a sort of half-step toward better scalability.

With the launch of new Azure services from Microsoft, it appears that Microsoft will offer SSD, too.  Based on the language used in that report — The new “storage hardware” is thought to include solid state drives (SSDs) —  this isn’t confirmed, but it sure looks likely.

I haven’t looked at the developer model for Azure to find out if the storage provisioning is done automatically and transparently, as I suggested it should be in my prior post.  I’ll be interested to compare Microsoft’s offering with DynamoDB in that regard.

In any case, notice is now given to mag disk drives: do not ask for whom the bell tolls. 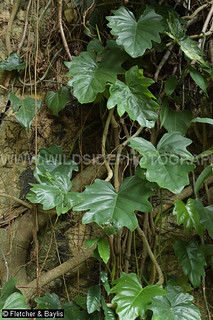 We are what we repeatedly do. Excellence, then, is not an act, but a habit.
-Aristotle